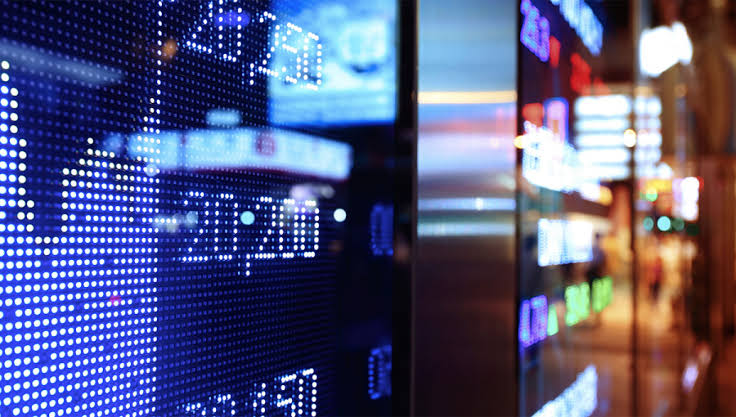 Companies may revise their policies on the online behaviour of employees, even in their private capacity, as some comments face a backlash from social media users in the country, CEOs and HR managers said.

For instance, Kotak Mahindra BankNSE -0.61 % sacked an employee in Kerala on Friday following a contemptuous Facebook post about the rape and murder of an eight-year-old girl that was met with furious condemnation. The bank, however, said it had terminated the employee due to “poor performance”.

“Social media is redefining the boundaries of what is private communication and what is public—imposes new responsibility on management and rightly so,” said Ramesh Tainwala, global CEO at Samsonite International.

Many companies, especially consumerfacing ones, maintain there is a fine line between what is acceptable and what is not. But comments should not be contrary to the belief of a company, neither should they be hateful or insensitive.

“Social media is a platform that is fast changing and we need to not just evolve around it but also be sensitive about every issue in the country,” said Kishore Biyani, founder of Future Group, the country’s biggest retailer.

India has become the largest audience country for the social media giant.

The country has also emerged as Twitter’s fastest-growing market in terms of daily active users. With these platforms exploding, companies are increasingly confronted with the consequences social media can have on company image. With every user an existing or potential consumer for companies, any disparaging comment could hurt brand image and even sales.

“In this day and age, all employees need to be sensitive about what they are posting on social media because of the ever-increasing impact and reach of social platforms,” Britannia MD Varun Berry said. “Every employee is, in a way, a brand ambassador of the company he or she represents— so responsible conduct on social media is a given.”

While social media policy is already part of employee contractual terms, guidelines have to evolve further, companies said. This can also help put employers in a stronger position when they want to take action against employees doing things they don’t approve of.

“A code of conduct of any company has to be a living document which must get updated from time to time to reflect the contemporary expectation of conduct by the organisation and its employees,” said Santrupt B Misra, head of group HR at Aditya Birla Management Corp. “As new facets of lifestyle and behaviours emerge as social trends, these living documents must capture the new realities.”

Unthinking use of such mediums can heighten the risk. “So sensitisation and informed usage have to be encouraged through structured education and interactive understanding of the dos and don’ts,” Misra said.

Several people have lost their jobs globally after posting comments deemed offensive on social media. For instance, a Bank of America employee lost her job after posting a racist rant on Facebook nearly two years ago while another was sacked from internet firm InterActive Corp for a tweet that linked Aids with race.

RECRUITERS KEEP TRACK
Job seekers also need to be careful as recruiters are keeping track. “With people increasingly exposing themselves on social media, organisations are starting to scan potential employee profiles to watch out for any inappropriate content being posted by the candidates,” said Vibhav Dhawan, managing partner at executive search firm Positive Moves.

“Though the processes are not refined yet, going forward, social media behaviour will increasingly influence decision making by recruiters.”

Employee messages should also feel connected to the brand’s values, something that is already established in HR policies. “We believe that all Godrejites are brand ambassadors of our company, both in their individual capacity, as well as together as a group,” said Sumit Mitra, head, group HR, Godrej IndustriesNSE and associate companies.

The group said its code of conduct that applies to all team members across geographies and details its business principles and guidelines about representing Godrej appropriately, across different platforms including social media, within and outside the company.